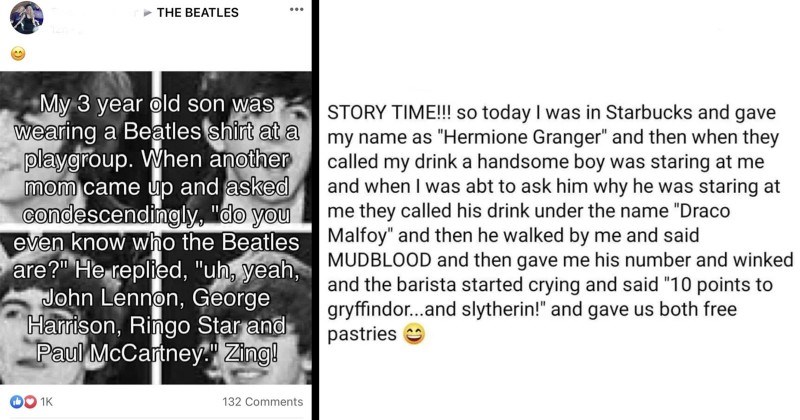 The thing about being online is that you can be whoever you want to be and say anything your cute little imagination conjures up. However, there are consequences to blatantly lying, like getting publicly called out by people who do a bit of research, or ending up on subreddit like r/thathappened. Sometimes the highly sus anecdotes that people spew all over social media are not totally implausible, but they still have that air of cringiness about them that just screams ‘fake.’ We’ve got a bunch of examples of absurd stories that may or may not be total bullsh*t.