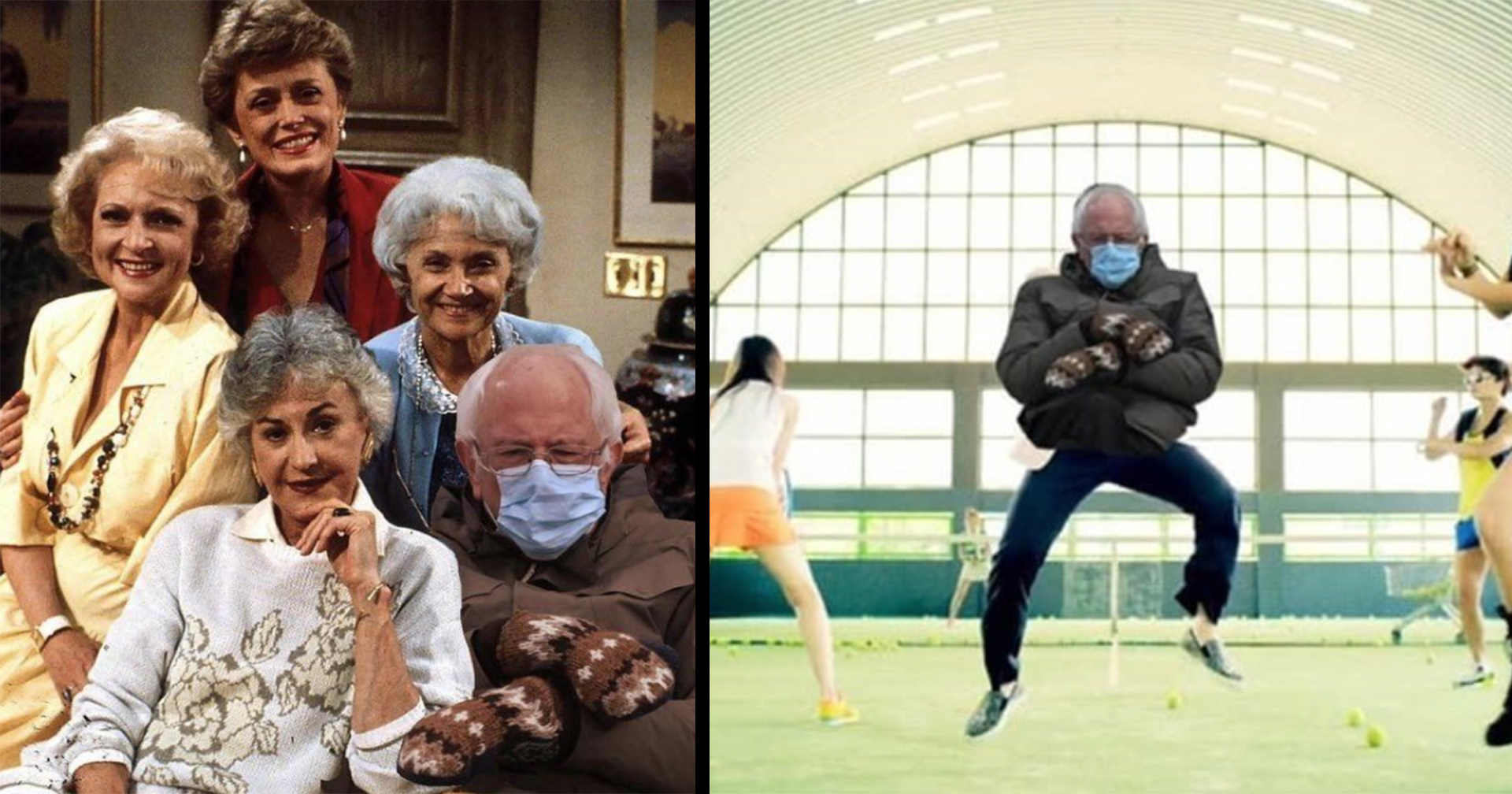 Yesterday we covered the explosion of memes on Twitter inspired by images of Bernie Sanders sitting down at the inauguration. Since then, the internet has not stopped producing Bernie memes and so we thought it would be appropriate to do a follow-up collection of all the best memes that have popped up in the last 24 hours. We’ve got Bernie looking cold and stern in famous paintings, hollywood movies, Game of Thrones, Mike Pence’s head, sitting next to Keanu Reeves, in a Where’s Waldo scene, chillin’ in the rain with Totoro, having a staring contest with Marina Abramović—by the end of the week, Bernie might have appeared in every iconic moment in history. Once again, we are thanking Bernie for the memes.