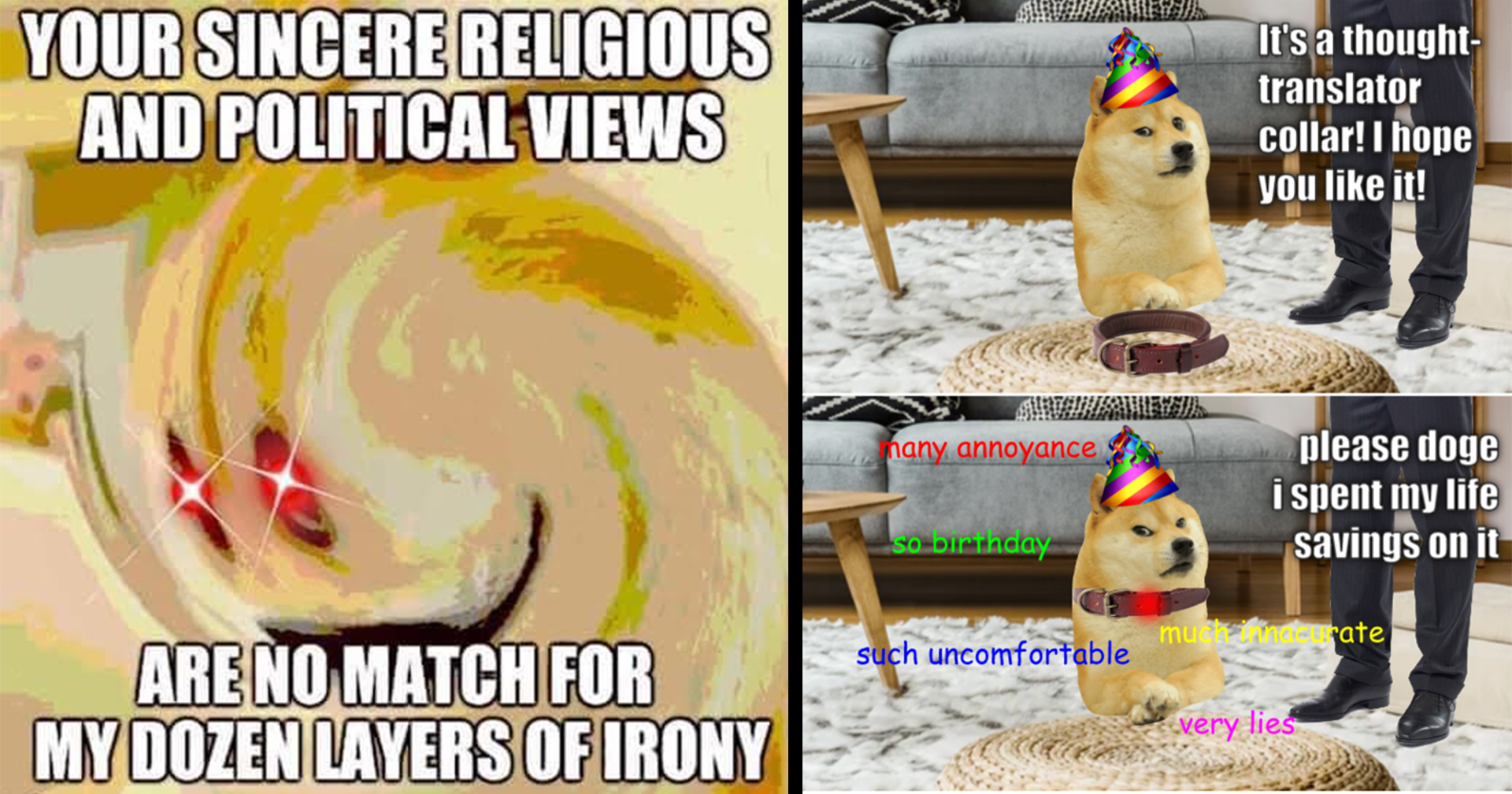 It’s been an interesting time for memes to say the least. Not only has Reddit managed to meme the stock market, but dogecoin (which started out as a joke nearly a decade ago) is making a huge comeback in the strange world of cryptocurrency. At first, dogecoin seemed to piggyback off viral meme stocks like GME and AMC, surging over 800% in just a day last week. The dust quickly settled and dogecoin stopped trending for a moment there, that is until Elon Musk posted a series of supportive tweets about dogecoin early yesterday. In no time, doge was back up 50%. The price of dogecoin has since settled to a new floor of $0.04, which is pretty remarkable if you consider the fact that the meme coin was worth about $0.008 just last week. There’s no doubt that dogecoin is an extremely volatile crypto and throwing your money into it is much more akin to gambling than safely investing. It’s pretty fun to watch from the sidelines though. You know, for the memes.