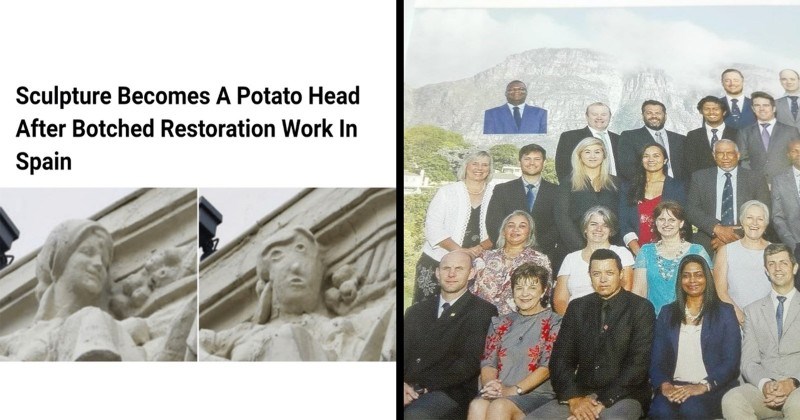 It’s not very nice to laugh at the failures of others and that’s certainly not what we’re trying to do here. We’re laughing at the hilarious and unexpected results of failed attempts to fix something mundane, tell a blatant lie, get a point across, or simply do a thing. We’ve got to give an ‘A for effort’ to the ones who at least tried. On the other hand, some of these people failed so hard that it makes us question whether they even wanted their attempts to be successful. We’ve got a bunch of funny examples of when people got it totally wrong.